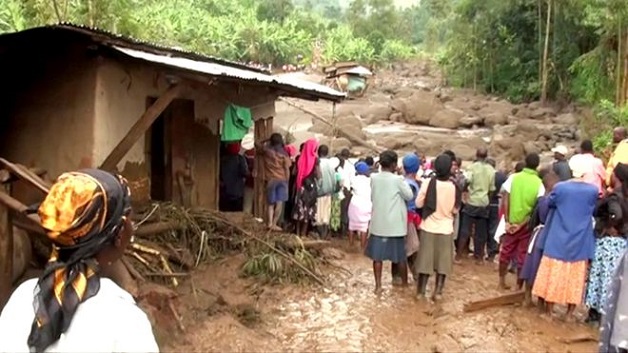 A landslide following heavy rains in eastern Uganda has killed more than 30 people.

It is feared that the death toll could rise as a government rescue team reaches the Mount Elgon area.

According to BBC News, a river burst its banks and a torrent of mud and water swept villages away.

Pictures from the scene show people retrieving bodies from the mud and carrying them away.

Prime Minister concerned about recklessness displayed by drivers on our roads