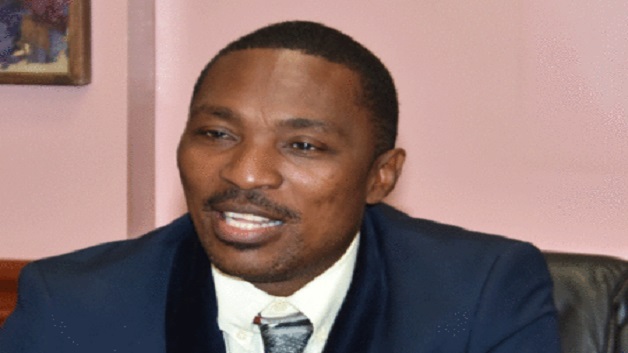 Several ministries in Barbados are expected to meet next week to discuss the reasons behind the apparent escalation of violence among young people.

The word came from Minister of Youth Adrian Forde as he expressed concern over this week’s stabbing of a schoolboy and the charging of five minors with several criminal offences.

The minors – two aged 14 and the others aged 12, 13, 15 – and all from Brittons Hill, St. Michael, appeared in the juvenile court at Cane Garden, St. Thomas, yesterday to face charges of robbery, burglary, theft and criminal damage.

This was the second charge for the 12-year-old, who was also charged with burglary last month.

“It is a concern for any Government of the day. We have to go back to mentorship programmes, whether it is mentorship in communities, at school, social workers, youth commissioners. We have to get every single person involved in young people’s lives directing them the right way,” Forde said according to a report by the Nation online news.