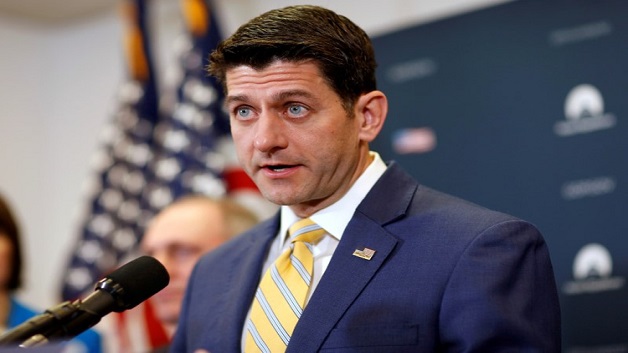 A government shutdown for lack of funds will be avoided in coming weeks and the U.S. House of Representatives will vote this month on another round of tax cuts, Speaker Paul Ryan said today.

“That’s not in anyone’s interest,” Ryan told reporters when asked about the possibility of a government shutdown, to which President Donald Trump has alluded.

Ryan also said the House will vote this month on legislation to make permanent the $1.1 trillion in temporary cuts for individuals, families and private businesses that are set to expire in 2025.

The House and Senate have been working on spending bills for fiscal year 2019, which begins on October 1, in the hope of funding agencies and programs and avoiding the closure of some federal activities.

In the past, Trump has expressed support for forcing a government shutdown in order to force Congress to approve full funding for a wall that he wants to build on the U.S. border with Mexico.

But in an interview with the Daily Caller yesterday, Trump was quoted as backing off on that threat.

According to Reuters, Congress approved nearly $1.6 billion for wall construction this year and the House is pushing for an additional $1.8 billion next year – far below the estimated $25 billion needed for the project that is opposed by Democrats and many Republicans.

Inaugural Air Canada Rouge flight to St.Vincent and the Grenadines to arrive on December...

Antigua to begin consultations on plans to join CCJ