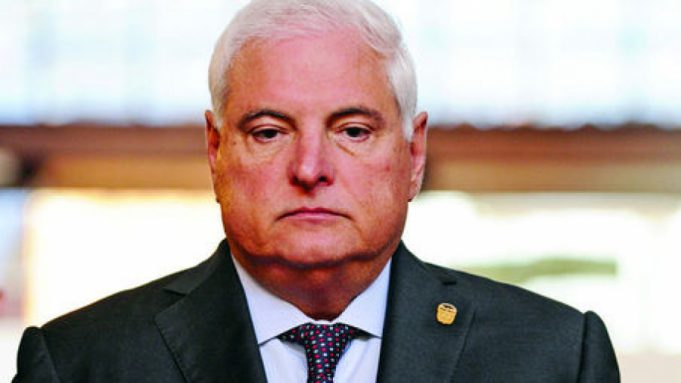 The total number of criminal cases filed against former Panamanian president Ricardo Martinelli has risen to 21.

Martinelli is currently a fugitive from justice whose current whereabouts are unknown.

Students in Taiwan allowed to work while studying

Minister of Foreign Affairs to donate a quantity of cricket gears to Vincentian under...