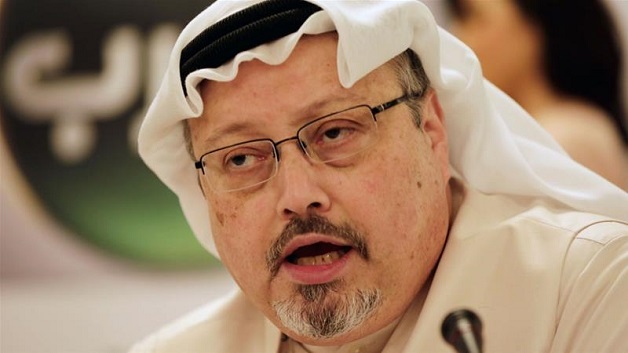 Khashoggi, a columnist for The Washington Post and a Saudi royal insider-turned-critic, entered the Saudi consulate in Istanbul, Turkey, on October 2 and has not been seen since.

Turkish officials believe he was murdered in the consulate by Saudi agents nearly two weeks ago.

US President Donald Trump said today that he has spoken to Saudi King Salman over the disappearance of the journalist, and will send Secretary of State Mike Pompeo to discuss the situation with the monarch.