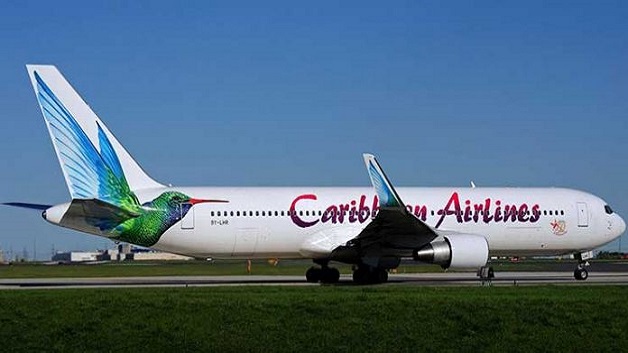 Trinidad and Tobago’s State carrier Caribbean Airlines Limited will soon add 12 Boeing 737 MAX 8 aircraft to its fleet, starting in the fourth quarter of 2019.

This was announced by Chairman Shameer Ronnie Mohammed at a customer appreciation event at the Hyatt Regency Port of Spain.

According to the Trinidad Newsday, CEO Garvin Madera also announced that in the first quarter of 2019 the company will launch the first phase of a new mobile app.

This past year has been transformative for the airline, adding a new route to Havana, Cuba, as well as signing an agreement with Chinese carrier Hainan Airlines that will allow trips between China and CAL destinations in the Caribbean to be bought on a single ticket.

The airline also announced earlier this month that for the first nine months of 2018 the company turned a $96 million profit.

ECLAC forecasts moderate recovery for Latin American and Caribbean in 2018