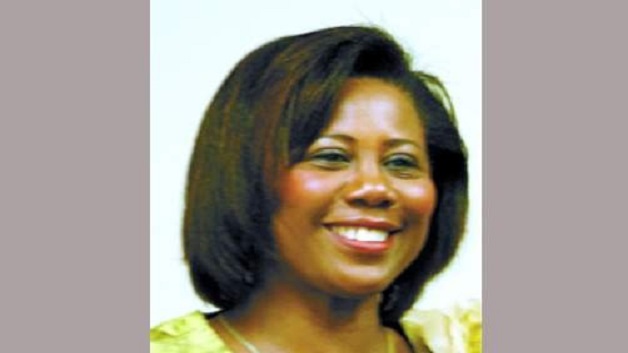 The main opposition United National Congress (UNC) in Trinidad has announced plans to file a no-confidence motion against House Speaker Bridgid Annisette-George following a heated sitting of the Parliament late on Friday which culminated in a walkout by the Opposition.

During a media briefing on Saturday, Opposition Leader Kamla Persad-Bissessar said the party staged a walkout of the Parliament after “racist” remarks were made to a Member of Parliament.

According to Persad-Bissessar the decision to bring the motion was made at a UNC strategic planning meeting.

The former Prime Minister said the call to file a motion of no confidence in the Speaker of the House came from the party’s national executive.

In response, Annisette-George, in an interview with the Trinidad Guardian, described the possible motion of no confidence against her as “part and parcel” of the job.

Body of man discovered in river in Richland Park