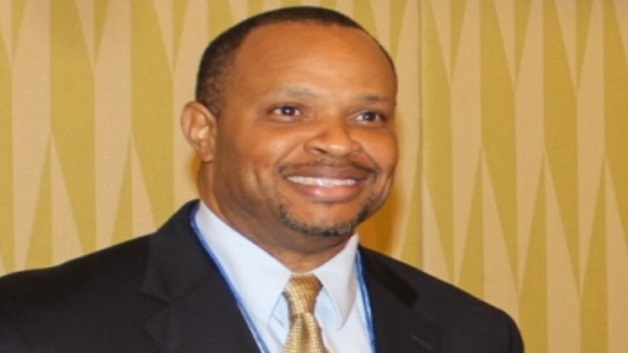 The Barbados Government is cushioning the blow of the National Social Responsibility Levy (NSRL) on consumers and key economic sectors, in response to strong public backlash to that and other measures announced in its 2017 budget.

While the NSRL, which is applied on the input costs of imported goods and some locally produced items, is still set to rise from two to 10 per cent as planned on July 1, Finance Minister Chris Sinckler announced last Wednesday that the tax will not be applied to 300 food items in the basket of basic goods.

“We are looking for ways in which we can shield the more vulnerable persons in our society to ensure they are not impacted too unreasonably by it. That is why we have decided that the VAT basket would not apply to the NSRL,” he said according to a report by Caribbean 360 News.

The concession came at the end of two days of closed doors talks between Sinckler and leading private sector groups who had severely criticized Government’s austerity measures.