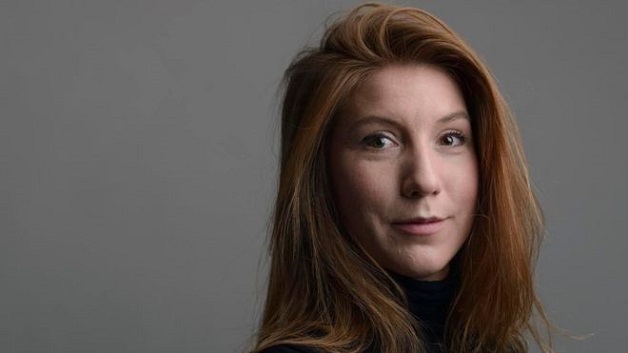 A woman’s headless torso has been found by police searching for a Swedish journalist who went missing during a trip with a submarine inventor.

He initially said he had dropped her off safely near Copenhagen, but has since said she died in an accident and that he had “buried” her at sea.

The body has been sent for forensic analysis, but is yet to be identified.

Ms Wall, age 30, was reported missing by her boyfriend after she failed to return from what should have been a short trip to research a feature about the inventor and his submarine.

According to BBC News, the submarine sank hours after the search for the journalist began, and Mr. Madsen was charged with negligent manslaughter.

27 year-old man of Enhams arrested and charged for possession of an unlicensed firearm...