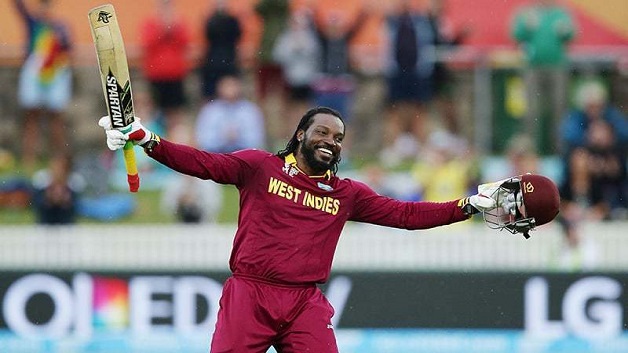 Talismanic opener Chris Gayle is poised to play his first One-Day International (ODI) in 29 months after being named yesterday in a 15-man squad for the five-match tour of England next month.

The 37-year-old will be joined by fellow Jamaican Marlon Samuels who has also been kept out of the squad in recent times by Cricket West Indies’ controversial eligibility rule, which required players to make themselves available for the domestic format in which they wish to play internationally.

However, CWI last month announced a “temporary player amnesty” paving the way for the return of several of the region’s previously marginalized stars.

The left-handed Gayle, with over 9,000 runs and 22 hundreds from 269 ODIs, will be massive boost to a young squad which have found life difficult on the international circuit and have slumped to ninth in the ICC rankings.

He last featured in ODIs during the 2015 World Cup in Australia and New Zealand.

Samuels, meanwhile, has not played ODIs since the Pakistan series last October but his over 5,000 runs and 10 hundreds will also add to the experience of the unit.

Seasoned fast bowler Jerome Taylor has also been recalled for the first time in a year, adding further experience to the squad.

The Bravo brothers, Dwayne and Darren, along with Sunil Narine have opted out of selection for the tour, however.

SVG Community College students to engage in discussions with political leaders of the ULP...