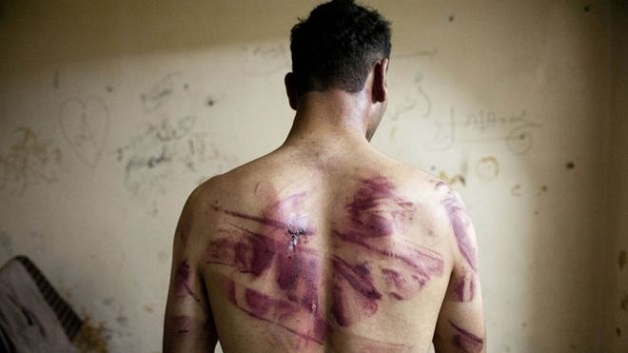 Germany says it has arrested two former Syrian intelligence officers alleged to have been involved in torturing critics of President Bashar al-Assad.

According to a report from the BBC, both men seem to have sought asylum in Germany after leaving Syria a few years before the migrant influx in 2015.

The report says Onethem, Anwar R, is suspected of committing crimes against humanity.

He was allegedly in charge of a General Security Directorate (GSD) prison where at least 2,000 people were tortured between April 2011 and September 2012.

The other man, Eyad A, is suspected of aiding and abetting a crime against humanity at the same prison.