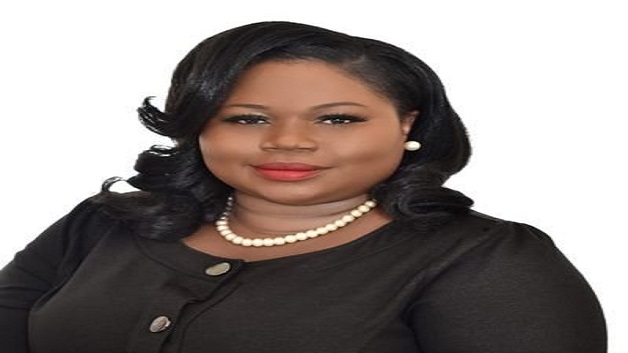 Minister of State with Responsibility for Foreign Affairs and Foreign Trade Senator Keisal Peters during a guest appearance on WEFM’s Issue At Hand program discussed the Government of St. Vincent and the Grenadines’ position on the recent acts of aggression by mainland China towards Taiwan.

“We all are following the news and we are seeing the most recent acts of aggression by mainland China. They have the One China Policy and we have reiterated as a Government that we are friends of all, enemies of none, We strive for a better world and the Prime Minister has always explained his difficulty with the One China Policy in that the Chinese civilization is a very large civilization and what you have are various expressions of said civilization; just like the Caribbean civilization,” Peters said.

Senator Peters said while SVG strives to be friends of all on the global stage, a line must be drawn when territorial integrities are not being respected.

“So we strive to be friends of all but, where one is insisting on not respecting the territorial integrity of another country and their independence—these are principles that we are unmoving on. You know, we stand on principles, bedrock principles and we don’t pick and choose when we apply those principles,” she said.

Taiwan President Tsai Ing-wen told Prime Minister Dr. Ralph Gonsalves that she was moved by his determination to visit Taiwan, despite China’s recent military exercises around the self-ruled island.