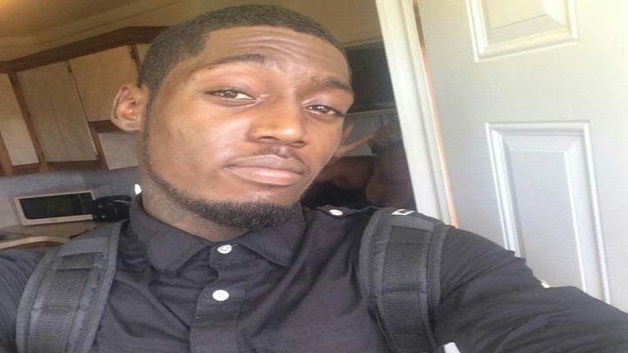 Delano Forbes, the man who police in Antigua say they suspect is a serial killer, made his first court appearance on the last murder for which he is accused.

The 23-year-old, who has been on remand at Her Majesty’s Prison since mid-December for other crimes, was taken to court yesterday for the alleged murder of Wilfred “Bongo” Williams.

According to the Antigua Observer, he appeared before Magistrate Ngaio Emanuel who set March 14 as the date for his committal. On that day, he is expected to be told whether the prosecution has enough evidence to take the case to the High Court for trial.

It is alleged that Forbes killed Williams and then stuffed his body in a latrine pit days after relatives reported him missing in early December last year.

He is also expected to be charged for another killing that occurred in 2015, prompting the police to believe that he’s a serial killer.

FBI agrees to unlock another iPhone in homicide case