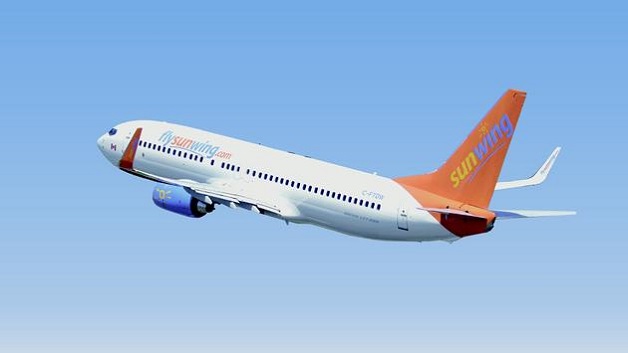 According to CMC News, Travel Pulse Canada said Sunwing matched the funds raised through the airline’s spare change programme over a six-week period.

The money will be used by GlobalMedic to provide ongoing aid to areas of the Caribbean most impacted by Hurricanes Irma and Maria.

Stephen Hunter, President and chief Executive Officer of Sunwing Travel Group mentioned “As Sunwing sends aircraft into destinations to repatriate its own customers, and often other Canadians, GlobalMedic then uses these outbound flights to transport much needed emergency aid and first response crews.”

He added that “GlobalMedic has an established track record of being the first on the scene to provide vital aid, and we had no hesitation in facilitating this donation for them.”