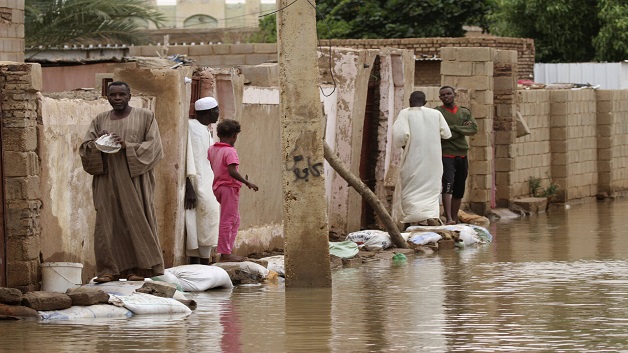 Sudanese authorities and the United Nations are rolling out aid to tens of thousands who lost their homes in record Nile floods, but many of those camping out on roadsides and higher ground are despairing of when it will reach them.

The U.N. refugee agency UNHCR said that with the help of the United Arab Emirates it had flown 100 metric tonnes of relief material including blankets, which will be distributed across 12 states.

The floods left at least 102 people dead in the country and destroyed or damaged tens of thousands of homes, according to the interior ministry. Authorities declared a three-month state of emergency.

Super Bowl winner facing up to 25 years in jail