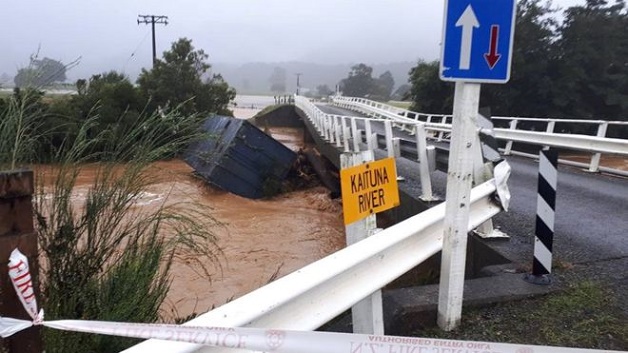 The city of Christchurch and several other districts on New Zealand’s South Island have declared a state of emergency after being hit by the remnants of Cyclone Gita.

Dozens of schools have been shut and roads closed on the South Island as the storm made landfall today.

New Zealand’s national airline has cancelled all flights in and out of the capital, Wellington, on North Island.

According to BBC News, residents were told to expect floods and winds of up to 90 miles per hour.