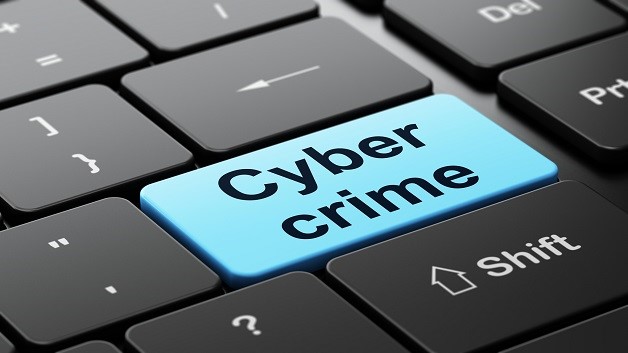 St. Lucia is looking to Jamaica for help to boost its cybercrime-fighting abilities.

National Security Minister Justice Hermangild Francis has said that as soon as the budget is approved, Jamaica will send in a team of experts to look at implementing a cybercrime lab on the island.

This announcement comes in the wake of a recent increase in the circulation of pornographic videos over social media.

According to St. Lucia News Online, one of the more recent videos was nine minutes long and showed a woman, with her hands and feet tied, having sex under the influence of drugs, with a number of males in her company.

Persons who had been sharing the viral pornographic video were told by law officials that they will face prosecution if caught.

Francis said that in light of these occurrences, the implementation of the cyber forensics lab is of utmost urgency to his ministry.