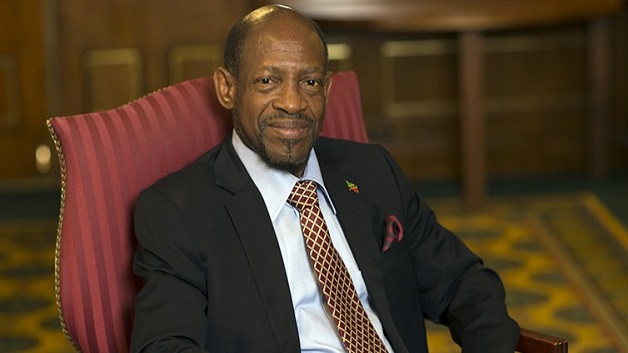 The St Lucia government said it is considering imposing visa restrictions on Venezuelans visiting the island as a result of the political situation in the South American country where opposition forces are seeking to remove President Nicolas Maduro from power.

Prime Minister Allen Chastanet told a news conference that he did not think they should make it any easier than the logistics already have for Venezuelans to go to St. Lucia.

However, in an interview with the Caribbean Media Corporation Douglas, who until February 2015 was the longest serving CARICOM head of government, said he would urge the region to re-think the position being adopted by St Lucia.

Meanwhile, Chastanet said he has asked the Ministry of Immigration in St. Lucia to prepare a document in relation to the visa restrictions for consideration by Cabinet.

Dr. Ralph Gonsalves sworn in as Prime Minister for a fourth consecutive term