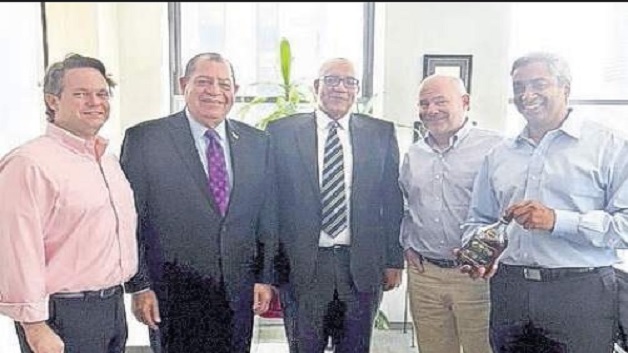 Jamaica yesterday raised US$869 million in the global capital market by reopening two of its already issued Eurobonds maturing in 2028 and 2045 respectively, at a premium.

Sean Newman, a Jamaican emerging market fund manager at the large US institutional investor Invesco, notes that immediately before the deal, the 2028’s and 2045’s bonds were trading at yields to maturity of 4.94 per cent and 6.45 per cent respectively.

The bond deal had been in the works for a while, with two “non-deal” roadshows occurring in June — the first to the US in early June and the second to London in the latter part of the month.