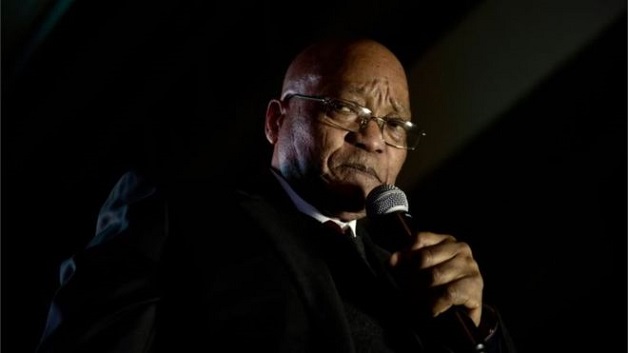 Jacob Zuma’s scheduled State of the Nation Address in parliament has been postponed as pressure grows on him to step down as South Africa’s president.

The Parliament speaker made the announcement, without giving a new date for the address that had been scheduled for Thursday.

The announcement today comes during a tumultuous week for the ruling African National Congress (ANC), which elected Cyril Ramaphosa as its new party leader in December.

Since then, a chorus of voices has called on Zuma, whose tenure has been dogged by a litany of corruption allegations, to quit ahead of national elections in 2019.

The ANC has called a meeting of the party’s top body for tomorrow to decide the president’s future.

According to Al Jazeera News, the Nelson Mandela Foundation earlier today called on the president to step down, saying South Africa had reached a point where any further time he spent in office would be damaging to the country.