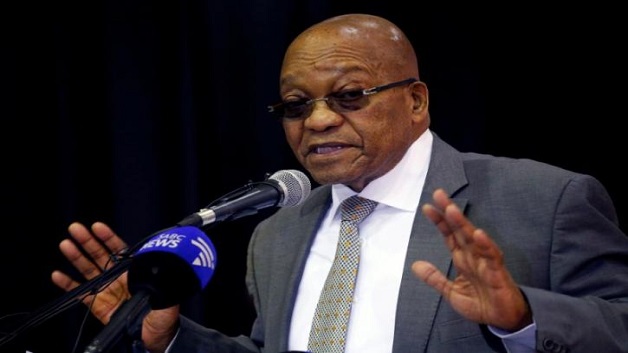 South Africa’s highest court has ruled that a vote of no-confidence against President Jacob Zuma can be held in secret.

The constitutional court said that the Speaker of parliament had the right to order such a move. She had previously stated she did not have the power.

According to BBC News, opposition parties believe that under a secret ballot, Members of Parliament (MPs) from Mr. Zuma’s ANC party would vote against him.

He has survived several previous votes of no-confidence.

Mr. Zuma has been under constant pressure over everything from corruption allegations to a controversial cabinet reshuffle that saw his widely respected finance minister fired.

Arrowroot Revival in St. Vincent and the Grenadines

Modern medical complex at Georgetown to be opened later this year

Vincentians urged to remain prepared and alert this hurricane season