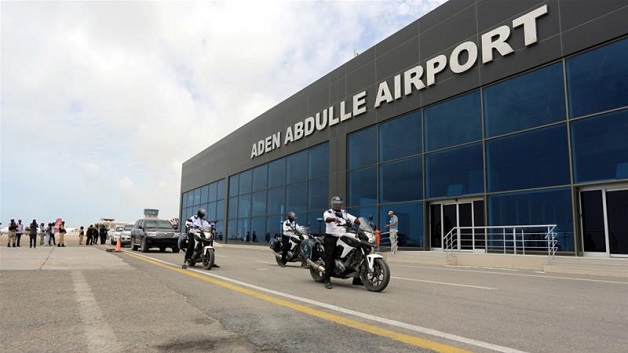 Somalia’s government says it has seized several bags of money worth almost $10million from a plane that arrived at Mogadishu airport from the United Arab Emirates (UAE) capital Abu Dhabi.

The money was found in three unmarked bags on a Royal Jet plane, the Somali interior ministry said, and its seizure resulted in an hours-long standoff between airport officials and UAE embassy staff in Mogadishu.

Royal Jet is an airline based in Abu Dhabi, aimed at the luxury market between the UAE and Europe.

“The seized money is worth $9.6 million. Security agencies are currently investigating where the money came from, where it was going, the individuals involved and the reason for bringing money worth this amount into the country,” Somali interior ministry said in a statement late on Sunday, according to a report by Al Jazeera News.

Taiwan to hand over 10 School Buses and 24 Agricultural Machineries to the Government...