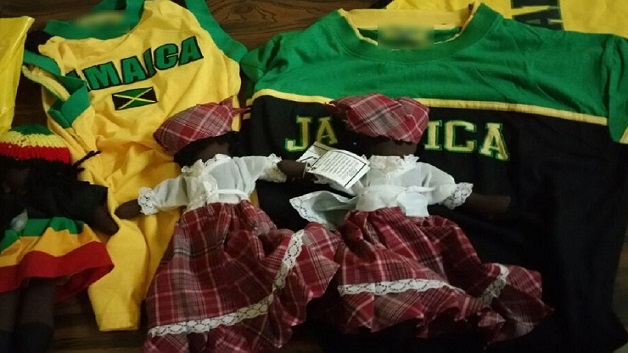 Police in Jamaica have launched an investigation to find out who was behind a shipment of cocaine filled dolls destined for London, England.

The narcotics, which weighed just over a pound, were seized at a warehouse at Norman Manley International Airport in the capital, Kingston, on Wednesday.

A team from the Narcotics Division had been alerted by their counterparts from the Contraband Enforcement Team of the Jamaica Customs that anomalies had been discovered during the scanning of a shipment destined for London.

During further processing, seven dolls were reportedly found dressed in outfits that have become synonymous with Jamaican culture.

The police said when the package was further examined, it was discovered that seven dolls contained cocaine.

General election to be held within weeks, says Antigua and Barbuda Prime Minister