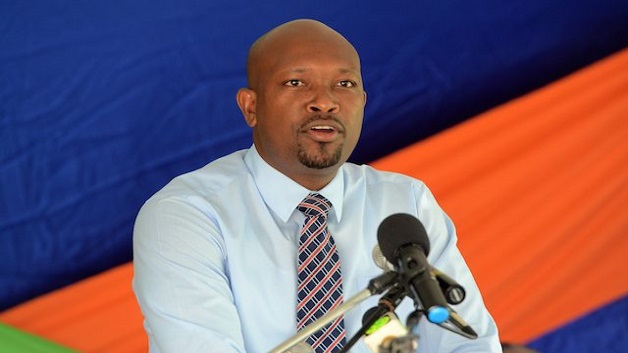 Minister of Agriculture Saboto Caesar said that over the years, Cuba has made a significant contribution to St. Vincent and the Grenadines, in the areas of Education and Health.

He was speaking at a cultural event to commemorate 25 years of diplomatic ties between St. Vincent and the Grenadines and the Republic of Cuba held on Friday evening at the Peace Memorial Hall.

Both Countries first established diplomatic ties on May 26, 1992. And Minister Caesar said the existing solidarity and co-operation between the two countries are exemplified through mutual support at the United Nations.

Meanwhile, the Ambassador of the Republic of Cuba to St. Vincent and the Grenadines said since the inception of their friendship, both countries have enjoyed exemplary relations and has pledged to continue lending support to this country.

Her Excellency Vilma Reyes Valdespino said that Cuba supports St. Vincent and the Grenadines, especially in the areas of health and Human bio-technology.

Ministry of Health to launch a Salt Reduction Project

St. Vincent Geothermal Company to host a community meeting this weekend to discuss the...