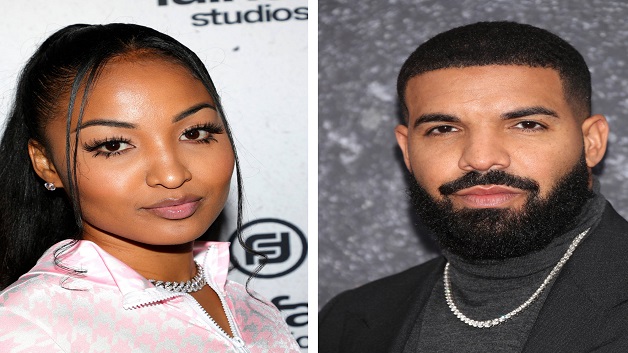 Jamaican singer Shenseea says she would have no issue collaborating with Canadian rapper Drake, despite the false rumors that they were expecting a child.

Speaking with The Shade Room’s “Keep it 100” series on Friday, the Blessed singer was put on the spot about the rumors, and she completely rubbished it—once again.

“Of course! I would make a record with Drake. He’s pretty talented. So, of course—why not. I’m passionate about my music so when it comes on to stuff like that…as long as we don’t have any bad blood, let the public talk. I don’t have no problem with Drake. Of course! Why not?” she said.

For approximately a year, dating rumors have been swirling around involving the Be Good singer and American producer London On Da Track. During a March interview on the Breakfast Club, she admitted to being boo’d up, but shut down the allegations that she was with the international producer.

“Nobody, and when I say nobody, I mean nobody knows who I’m dating. I don’t care who y’all be seeing online, you don’t know who I’m dating, that’s a fact!” she revealed at the time.

London was later seen at the Jamaican leg of her Alpha album launch party, and publicly presented her with a diamond-encrusted chain that bears her logo.