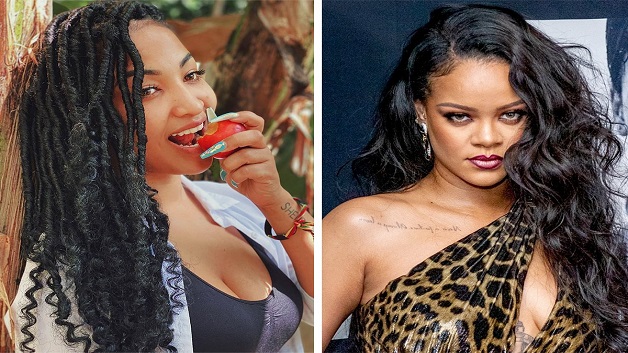 Jamaican singer Shenseea is off chasing ‘bigger dreams’ with four-time Grammy Award-winning music producers Stargate, who are best known for their extensive work with Rihanna, and who are the masterminds behind a string of Hot 100 No. 1s, and multi-platinum-selling R&B, Pop, and Hip-Hop songs from other artists such as Beyonće, Katy Perry, Ne-Yo, and many more.

The Norwegian record producer and songwriter duo, comprised of Tor Erik Hermansen and Mikkel S. Eriksen, were pictured with Shenseea and her A&R manager Donny ‘Dizzycleanface’ Flores at an LA-based studio this week.