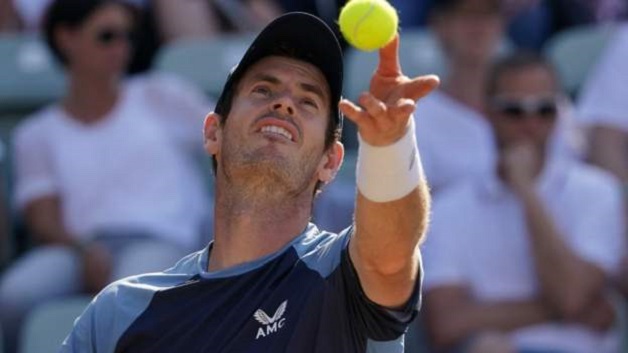 Andy Murray says he does not know the extent of his abdominal injury but hopes the setback does not derail his grass-court season.

The British former world number one struggled with the problem in the third set of his defeat by Matteo Berrettini in Sunday’s Stuttgart Open final.

Murray, due to play at Queen’s this week before Wimbledon in a fortnight, received medical treatment twice and was in visible discomfort when serving.

Two-time Wimbledon champion Murray, 35, had been bidding for a first grass-court singles title in six years but was beaten  by Italian world number 10 Berrettini.