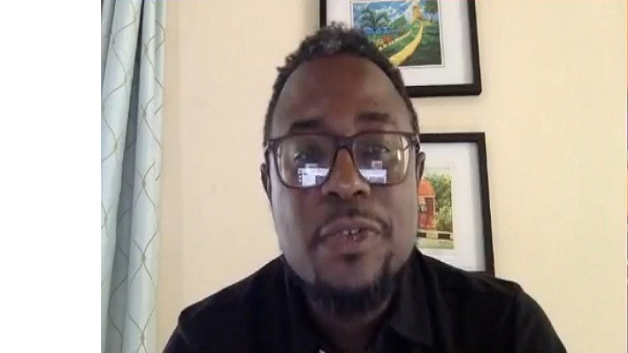 Since the introduction of the Central Water and Sewerage authority’s white goods collection program in 2011, over 5000 truckloads of materials have been collected.

“That has significantly contributed to a reduction in pollution and even in terms of disaster vulnerability reduction because prior to 201, it was not uncommon to see some of those items in streams, drains and rivers; and whenever you would have a downpour they would cause blockages” he said.

Mr. Quow during his interview on WEFM’s Issues at Hand program said that the Vincentian public’s response to the white goods collection program has been very favourable.

“I will like to say that the Vincentian public has responded well in taking advantage of the white goods program, it has actually become like a national, cultural thing now, where folks would call and ask you “well when is the white goods coming up?”” the CWSA’s Solid Waste Manager said.