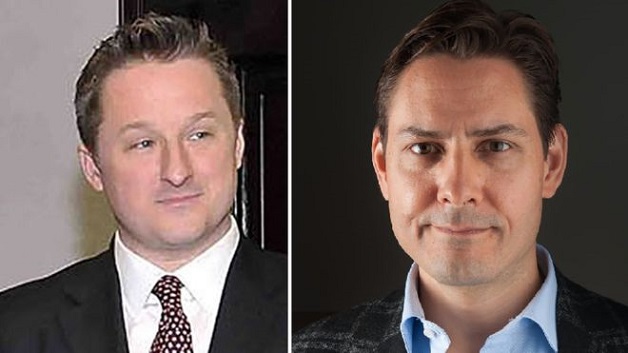 A second Canadian has been detained in China on accusations of harming national security, as tension continues between the two countries.

It was confirmed today that Michael Spavor, a businessman, had been detained in addition to former diplomat Michael Kovrig.

Canada drew Chinese protests after it arrested an executive at telecoms giant Huawei at the request of the US.

Meng Wanzhou has been bailed but may face extradition for fraud. She denies violating US sanctions on Iran through Huawei’s business dealings.

China has threatened unspecified consequences if she is not released.

So high-profile is the case that US President Donald Trump said he could intervene if it helped to avoid a further decline in relations between the US and China, which are locked in a trade war.

However, a report by the BBC said Mr. Trump’s own officials frowned on the idea, with US Assistant Attorney General John Demers remarking: “What we do at the Justice Department is law enforcement. We don’t do trade.”

WE FM commended for contributing to Seante Marshall’s Success