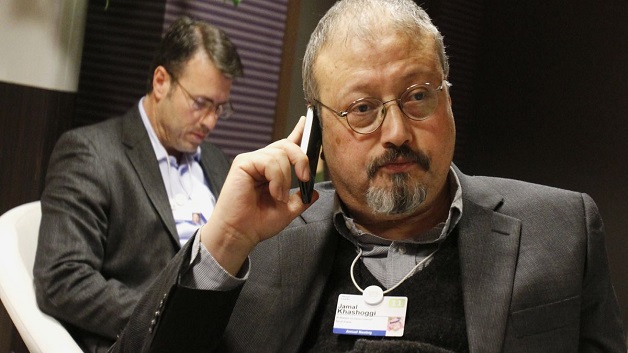 Saudi Arabia’s deputy public prosecutor has said the kingdom is seeking the death penalty for five people who have been accused of carrying out the murder of Washington Post columnist Jamal Khashoggi.

Shaalan al-Shaalan told a news conference in Riyadh today that Ahmed al-Assiri the kingdom’s former deputy head of intelligence, dispatched a team to Turkey to persuade Khashoggi to return to Saudi Arabia.

He said after “talks with him failed”, the head of the Saudi team in Istanbul ordered for Khashoggi to be killed.

The 59-year-old then died from a lethal injection and his body was dismembered and taken out of the building, he said according to a report by Al Jazeera News.

Shaalan said 21 people were now in custody, with 11 indicted and referred to trial, adding that Saud al-Qahtani, a former adviser to the royal court, had been banned from travelling and remained under investigation.

Shaalan said Crown Prince Mohammed bin Salman, was not implicated in the gruesome murder that has triggered global outrage.