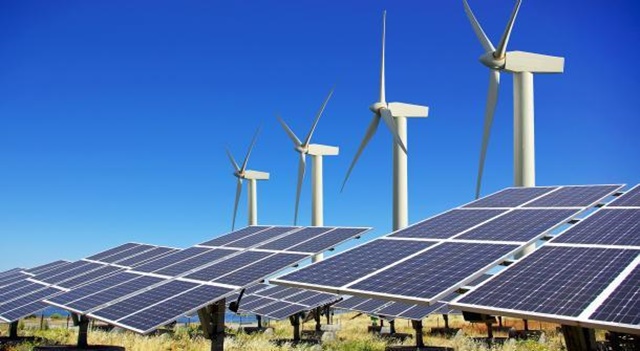 The government of St. Lucia said on Tuesday that plans are underway to generate 35 percent of the country’s electricity from renewable sources by 2020, pointing to two government agencies already equipped with solar power.

“The transition to renewable energy sources is a fundamental component of the energy security and price stability thrust of the government of St. Lucia,” Prime Minister Kenny Anthony’s administration said in a statement.

Along with the shift to renewables, the government has set a goal of reducing public-sector energy consumption by 20 percent over the next five years, according to a St. Lucia News Online report.

Training session being held for firefighters who will be attached to the Argyle International...