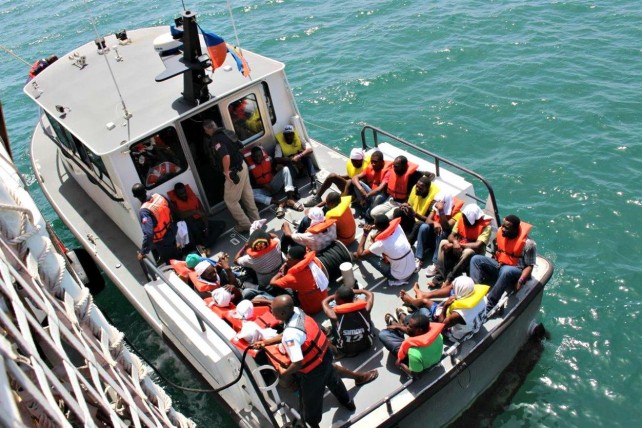 Jeard Shillingford and a Grenadian national pleaded guilty in June for attempting to smuggle 61 Haitian nationals into the United States.

They were sentenced earlier this week. The two were also sentenced to serve three years of supervised release.