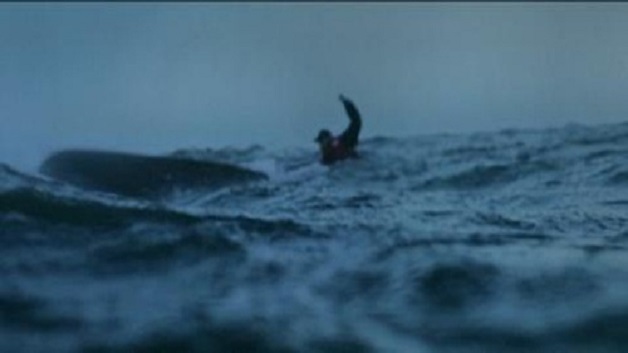 Two people were airlifted to safety via helicopter after their sailing vessel ‘Tyago’ sank between St. Lucia and St. Vincent and the Grenadines.

The marine authorities reported that a search for the two began late on Thursday.

Two ships in the area, the French flagged ‘Club Med 2’ and the Liberian-registered container vessel ‘San Cristobal’, took part in the search and rescue operation along with the French navy frigate ‘Ventose’.

According to St. Lucia News Online, the two men, whose identities have not been released, were hoisted to safety by helicopter after spending five hours in the water clinging to a cooler.

U.S. House to vote this month on tax cuts and funding government

Trinidad and Tobago’s New President to be elected today