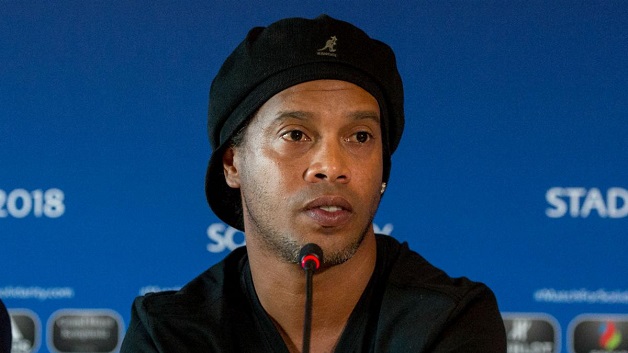 Former Brazil forward Ronaldinho has been released from prison and placed under house arrest in Paraguay.

The 2005 Ballon d’Or winner had spent time in jail along with his brother after being arrested on March 6th, accused of using fake passports.

The pair had previously been denied bail but posted $800,000 each and must now stay in a four-star hotel in Asuncion while awaiting trial.

Both Ronaldinho and his brother Roberto Assis deny any wrongdoing.