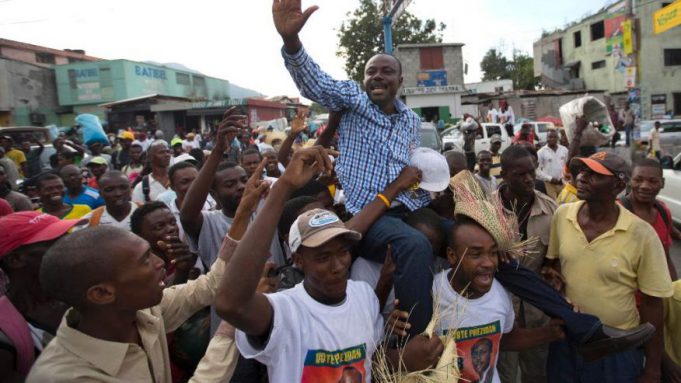 Deadly pre-election violence has flared up in and around Haiti’s most notorious slum and resulted in the killings of two pregnant women and at least 13 other people, community organizers and politicians said on Monday.

According to a report by the Jamaica Observer, Esau Bouchard, a government-appointed mayor in Cite Soleil, said at least 10 people were killed within the district’s boundaries over the last few days and others that he described as gangsters were gunned down in shootouts with police in an outskirts community known as Wharf Jeremie.

He told Radio Solidarite that the violence appeared to be politically motivated.

The deadly violence in the long-troubled community on the edge of Port-au-Prince comes days ahead of national elections on Sunday when Haitians will vote in the first-round of presidential balloting and decide numerous legislative and local races.

Today being observed as National Day of Prayer