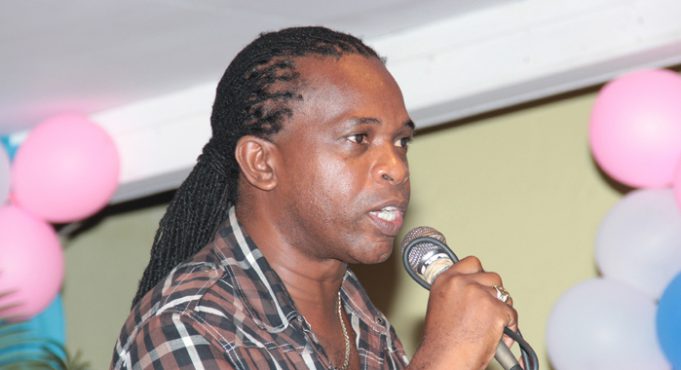 The Third National Parade organized by the National Heritage Organization, is set to take place today under the theme “We Love We: All Things Vincy.”

The Parade which is sponsored by the St Vincent Co-operative Bank Limited and the Bank of St. Vincent and the Grenadines is scheduled to begin at 2:00pm.

Adviser to the National Heritage Organization Committee, Mr. Esworth “Ezzie” Roberts told WEFM NEWS the procession will begin at the Cruise Ship berth, travelling through the streets of Kingstown and culminating at Heritage Square where there will be the opening of the Xtreme Heritage Village.

Mr. Roberts says the Heritage Village will feature a several activities including a Primary and Secondary School’s Traditional Dance Competition on October 21st starting at 11:30am; Pan in the Village on October 22nd from11:30am; All things Vincy on October 23rd from 12 noon; Worship in the Village from 4:00pm on Sunday October 25th; and Caribbean Karaoke, Vincy Comedy and Games Night on October 26th beginning at 7pm.

He says one of the highlights will be a Rum and Food Festival on Saturday October 24th starting at 11:00am.

Group of Latin America and the Caribbean endorses SVG candidacy for non-permanent seat on...