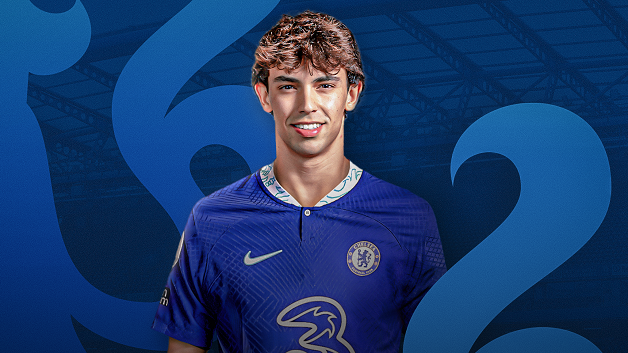 Joao Felix has joined Chelsea on loan for the rest of the season.

The Premier League club made the announcement today (Wednesday 11th January 2023) that the 23 year old Atletico Madrid forward is expected to strengthen the attacking options for manager Graham Potter, whose squad is currently hard-hit by injuries and languishing in 10th spot in the table.

Felix took part in the 3-2 victory against Ghana in the group stage, and was also featured in Portugal’s run to the World Cup quarter-finals in Qatar last month.

He footballer had extended his contract with them for one more season, until June 2027.