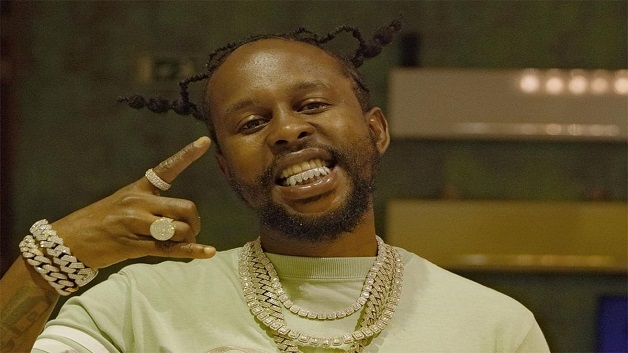 Ron Young, attorney-at-law representing Dancehall star Popcaan, has issued a statement in the wake of his client accusing music insider Sharon Burke of attempting to “sabotage” the Unruly Boss’ performance at the Burna Boy concert at the National Stadium in Kingston over the weekend.

“We are taking instructions from our client. He was understandably infuriated by the technical issues at the Burna Boy concert that shortchanged the Jamaican fans he loves to perform for at the highest level. Any issues related to that will be ventilated and resolved in due course,” Young said.

Popcaan’s set during the Burna Boy concert was plagued by technical difficulties, and at one point, he walked off stage and complained to the sound engineers.  Following the show, the organisers of the Burna Boy event which include Twisted Entertainment, Duke Concept, and Burke’s Solid Agency, apologized for the sound issues which had marred what was otherwise a great production.

When contacted, Sharon Burke, principal of Solid Agency, referred all questions to her business partner, Judith Bodley. Bodley, in turn, said that the music insider could be seeking legal redress as the company’s legal team was discussing the issue and a statement would be issued soon.