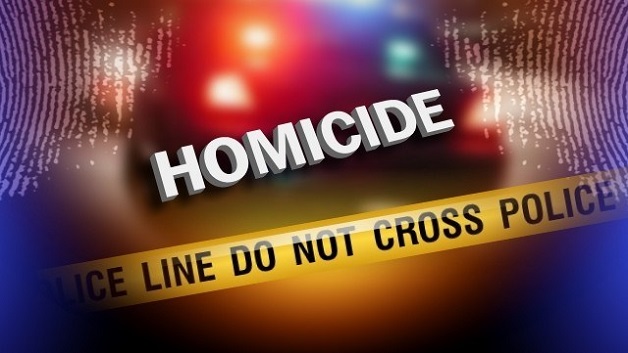 Police are investigating a Homicide which occurred about 8:30pm on October 3, 2018 in the vicinity of a Bar in Union Island.

Preliminary investigations revealed that Kareem Bowens, a 23-year-old man, received a single gunshot to his chest.

He was taken to the Union Island Hospital where he succumbed to the injury.

A young man from Penniston is currently in police custody assisting the police with their investigation.

A post mortem examination will be conducted on the body to ascertain the cause of death.