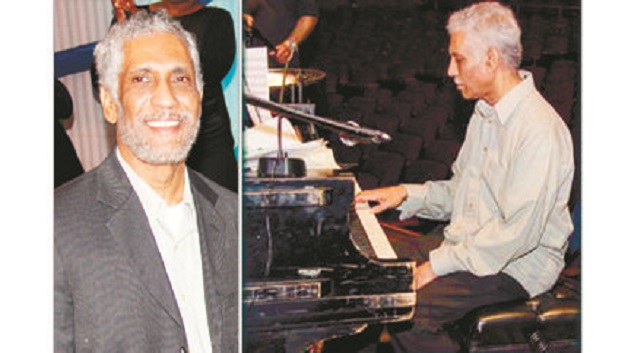 Internationally-acclaimed Vincentian musical arranger and producer, Franklyn “Frankie” McIntosh, will be honored for his outstanding lifetime contribution to the development of Caribbean music.

He will be bestowed this honor at Accolade 2 – A Tribute to Franklyn McIntosh – to be held tomorrow October 6 at the Russell’s Auditorium in Kingstown starting at 8:00pm.

Franklyn McIntosh said he is pleased to be receiving honors in St. Vincent and the Grenadines for his contribution to music.

Speaking earlier this week at a news conference, Mr. McIntosh said he is excited about the recognition and looks forward to networking with fellow musicians at the event.

Meanwhile, Founder of Accolade, Mr. Arden Tannis said Accolade was formed out of the need to recognize persons for outstanding work during their lifetime.

The Government of SVG to sign agreement with Marriott Hotel International Industry this week.

Ministry of Education seeking to further expand and develop Technical and Vocational Education and...