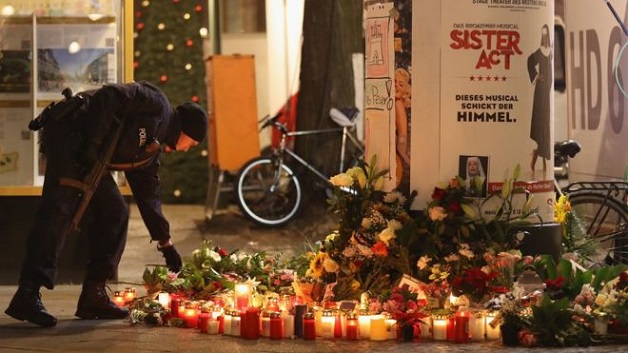 German police have arrested a teenage asylum seeker suspected of planning a suicide attack in Berlin.

The suspect, age 17, was arrested in the Uckermark, a district in Brandenburg, the state’s Interior Minister, Karl-Heinz Schröter, announced.

According to BBC News, police said he entered Germany in 2015, but they have not confirmed reports that he is Syrian and was definitely planning an attack.

Businessman charged with child prostitution and human trafficking in Trinidad