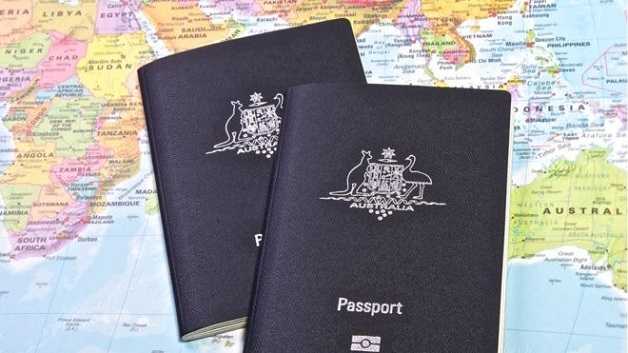 Convicted pedophiles would be denied passports in Australia under a “World-First” Plan proposed by the government.

The proposal, to be introduced to parliament, would prohibit registered sex offenders from travelling overseas.

Justice Minister Michael Keenan said it would affect about 20,000 offenders who had completed punishments but remained under monitoring by authorities.

“No country has ever taken such decisive and strong action to stop its citizens from going overseas, often to vulnerable countries, to abuse kids,” Mr Keenan said according to a report by BBC News.

About 800 registered sex offenders traveled overseas from Australia in 2016, according to the government.

Sex offenders would be able to apply for passports if they were no longer on the register, the government said.

Plan to close Guantanamo Bay prison and move some detainees to US submitted by...