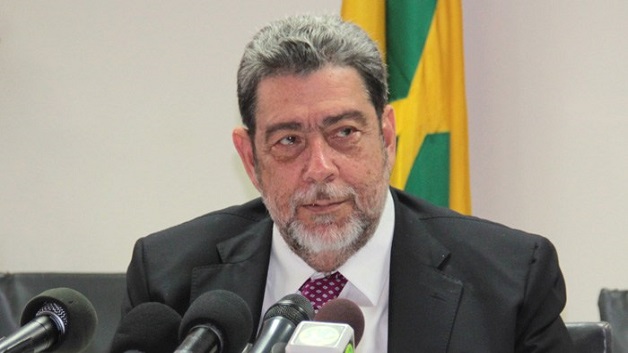 Prime Minister Dr Ralph Gonsalves is neither confirming nor denying that the United States and Venezuela exchanged detained nationals in St Vincent and the Grenadines on Saturday.

According to media reports, Venezuela freed seven imprisoned Americans in exchange for the United States releasing two nephews of President Nicolás Maduro’s wife who had been jailed for years on narcotics convictions.

Gonsalves, who is also the Minister of National Security and Legal Affairs, was asked at a news conference on Tuesday whether the exchange took place at Argyle International Airport or in Canouan, in the Grenadines.

St. Vincent and the Grenadines will never, however, go about and say what it is doing or not doing in any of these respects unless it is necessary and desirable to do so in all the circumstances and with the consent and agreement of anyone in which we have been involved in any matter regarding peace, good relations between states, security and progress. Given what I have just said, I will neither confirmed, not deny what you particularly asked,” Gonsalves said.

Prime Minister Gonsalves, in responding to the question, emphasized that the policy of St Vincent and the Grenadines, as encapsulated in its mantra, is “friends of all, we strive for a better world”.