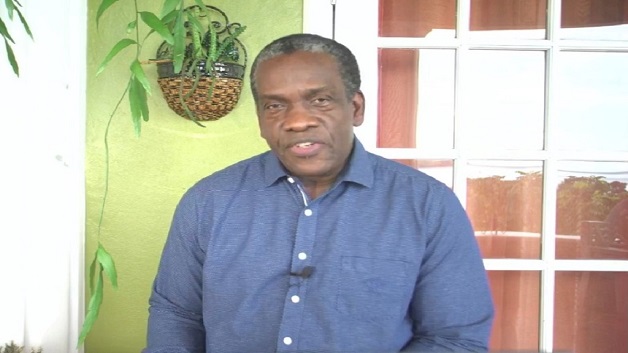 Political Leader of the United Workers Party (UWP) in Dominica, Lennox Linton has resigned from his post.

On Monday, October 3, Linton made a public statement confirming his resignation which was handed in three days earlier.

He says his decision stems from a need for something different.

“My resignation from the post of Political Leader of the United Workers’ Party emerges from the national yearning for change that is a must,” he said via a Facebook live on Monday.

Linton, who also serves as the Leader of Opposition in the House of Assembly since 2014, became the political leader of the UWP in 2013.  During his tenure, he led the party to contest two general elections in 2014 and 2019 both times failing to bring the party to victory over the incumbent Dominica Labour Party.