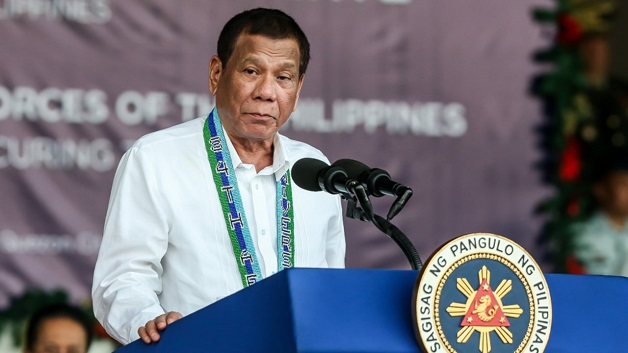 Philippines President Rodrigo Duterte has ordered police officers to shoot those who violate the strict quarantine imposed in the country over the coronavirus pandemic.

President Duterte was quoted as saying in a televised speech on Wednesday night that he will not hesitate, as the orders are to the police and military that if there is trouble, or the situation arises that people fight and your lives are on the line, that they shoot them dead.

The closure of much of the country, including Manila, and strict quarantine and confinement regulations – have prevented millions who subsist day by day in the capital’s poorest neighbourhoods from finding a way to earn a living.

Duterte accused left-wing civil groups of instigating the protest, was granted special executive powers from Congress last week to deal with the disease.

The law includes a provision of 200 billion pesos ($4 billion) to distribute among 18 million disadvantaged households in the country, where 16 percent of the population lives below the poverty line.

The Philippines has so far reported 2,311 confirmed coronavirus cases, with 96 deaths.

Political party calls for an end to vote buying in Barbados