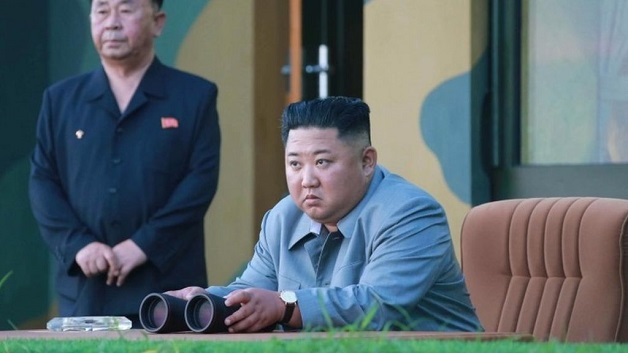 North Korea has rejected any further talks with South Korea, calling its decision “completely the fault of South Korea’s actions”.

In a report, the BBC said a statement was issued in response to a speech by South Korea President Moon Jae-in on Thursday.

It is the sixth such test in less than a month.

Algerians take to the streets as anger mounts at interim leader