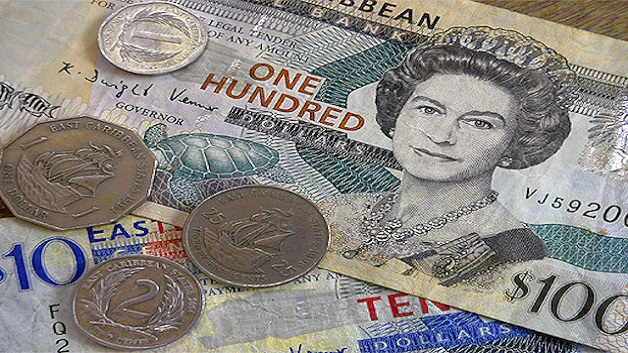 The Eastern Caribbean Central Bank (ECCB) is unable to provide Antigua and Barbuda with coins.

That’s according to a notice that has been posted for almost two months in Epicurean, one of the country’s biggest supermarkets.

According to the Antigua Observer, the deputy governor of the ECCB, Trevor Brathwaite was contacted yesterday and said that the bank was working on a release and it would be sent out shortly.

Epicurean has gotten around the shortage of coins by asking customers to bring in their five, ten and twenty-five cent coins which would be exchanged for notes.

Usain Bolt confirms Rio Olympics will be his last