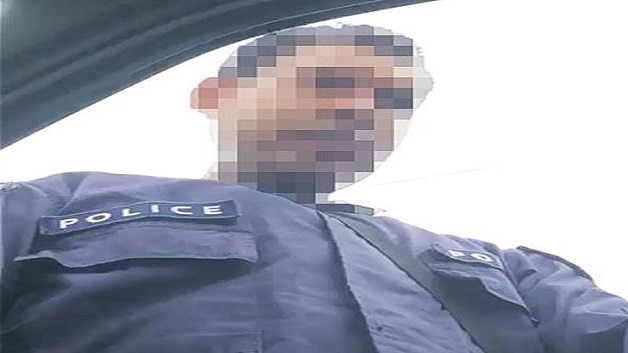 A police corporal in Trinidad is now the subject of a criminal probe after allegedly helping in the escape of four men who smuggled guns and drugs into the country.

It is alleged the officer also took the illegal items.

According to the Trinidad Express News, officers from the South-West Division Task Force were on surveillance duty at Granville Beach over the weekend, when a boat arrived.

It is believed guns and drugs were loaded into a silver Mitsubishi Lancer and Ford Ranger.

The officers were fired upon as they tried to confront the men, who raced off in different directions in the Lancer and Ranger.

The Lancer crashed and it is believed the police corporal arrived, took the items from the car and placed them into another vehicle and allowed the men to leave.

Former West Indies batting maestro says Caribbean will not be among the favorites for...