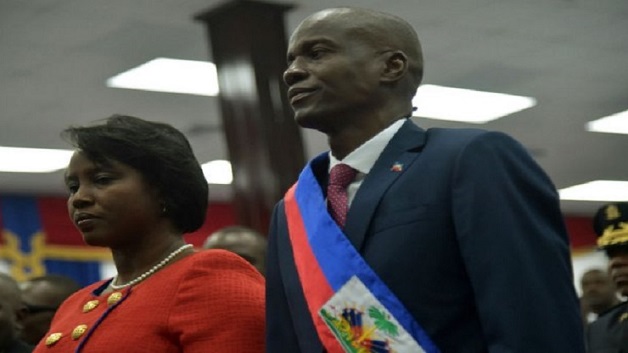 Jovenel Moise was on Tuesday sworn in as the Haiti’s 58th president, following an extended and complicated two-year election cycle.

Moïse took the oath of office in a Parliament chamber surrounded by Haitian lawmakers and foreign dignitaries.

The 48-year-old businessman succeeded Michel Martelly, who left office one year ago in an environment of political uncertainty after efforts to stage presidential and legislative elections before his departure were unsuccessful.

Moïse won with nearly 56 percent of the votes cast in the November 20 election. He faces lingering accusations of money laundering but has denied the allegation, claiming it is politically motivated.