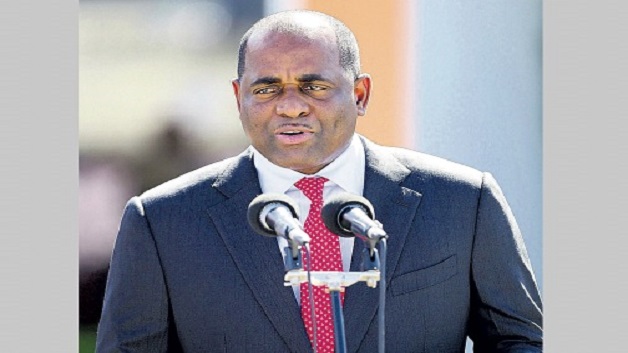 Police in Dominica fired tear gas Tuesday night to disperse protestors who had taken to the streets demanding the resignation of Prime Minister Roosevelt Skerrit and members of his government.

The action by the police followed a number of fires and the looting of several buildings in the capital, including a store belonging to the telecommunications provider, Digicel.

Deputy Prime Minister Dr. Colin McIntyre said that the United Workers Party (UWP) must be held responsible “for what is happening in the city tonight.”

Minister for Youth, Sports, Culture and Constituency Empowerment, Justina Charles, speaking on the state-owned DBS radio, said that if the actions of the protestors were designed to bring down the government then they have failed, they will not succeed.